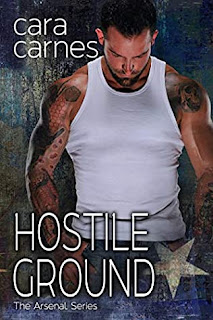 Do whatever it takes to survive…

Addy Rugers survived a treacherous, brutal upbringing after her parents died. Trained for death and seduction and forced to work for her brother’s covert ops organization, she learned to rely only on herself and chameleon her way through every mission. With him dead and his organization dismantled, she now has a new life at The Arsenal—one where she can shed her personas and be herself. Now, she must immerse herself in the nightmarish world she fled and trust the one man with the power to destroy her.

To slay a monster, you must become one…

Kristof Lavrov sank into the criminal underworld two decades ago with one objective—revenge. The sacrifices made are only outnumbered by the atrocities he’s committed under the banner of vengeance. What little of his humanity remains is now under fire when he agrees to help the one woman that he’d sacrifice anything to protect. Their lives have intersected more than once, and he’s always had the strength to walk away.

They must work together to save those they love, but the real war is one neither of them is prepared to wage.

Hostile Ground is a fantastic addition to The Arsenal series. This is Addy’s story. Addy has been a fascinating character and I was thrilled to find out more about this intriguing woman. Addy is tough. She is a tough as any of the guys at the Arsenal and tougher than most. Now we find out how and why. We also find out more about the mysterious Kristof.  Their tale will tear your heart out and still leave you with a smile on your face.  Each book in this series just gets better and better. 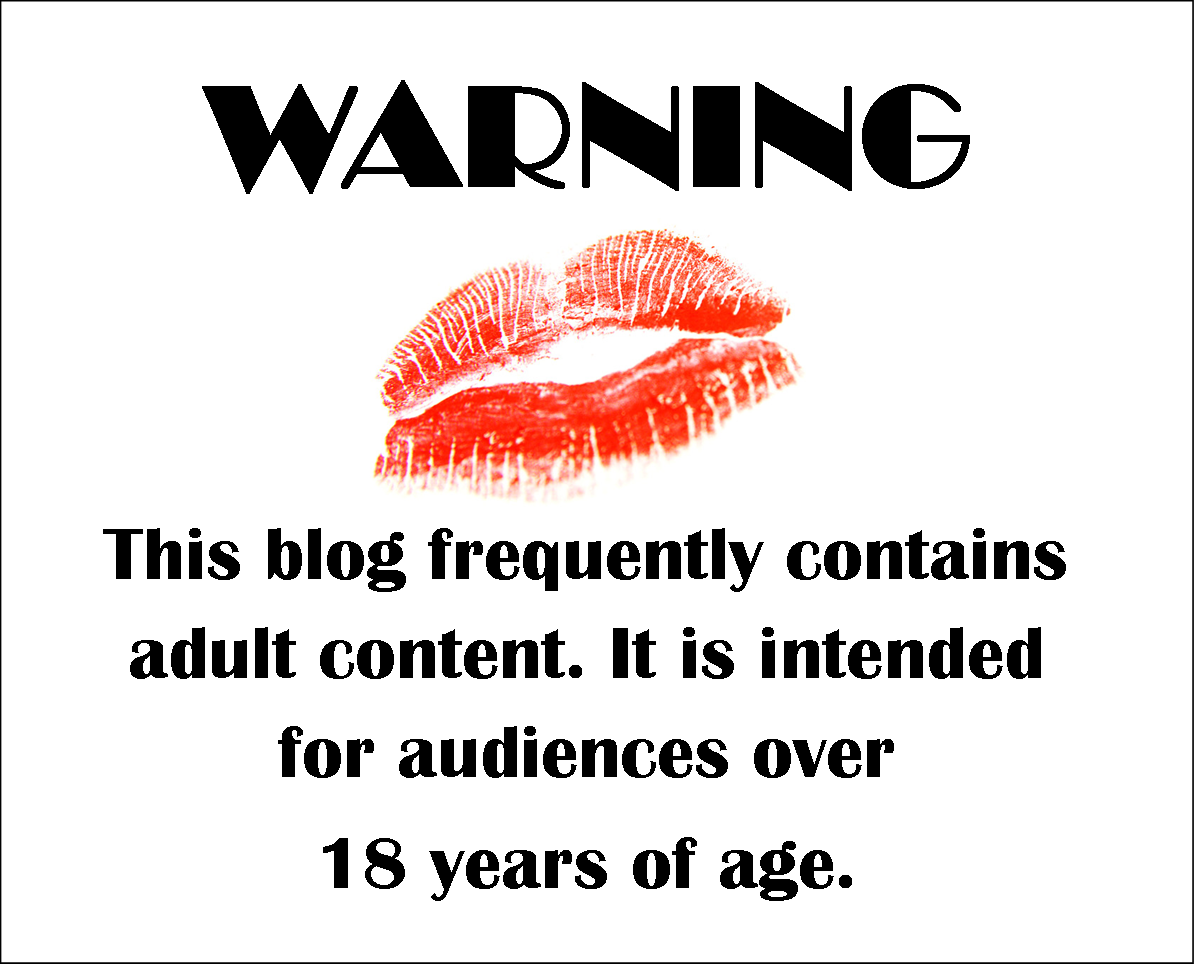 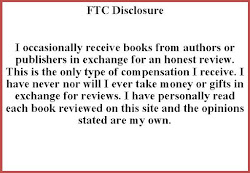